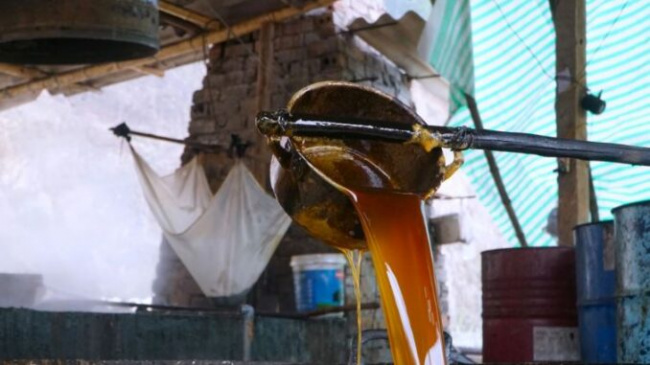 For decades, there are about 20 households in Thach Thanh district, Thanh Hoa province still keeping the profession of cooking molasses to serve the needs of Tet. This is considered the capital of molasses in Thanh Hoa. 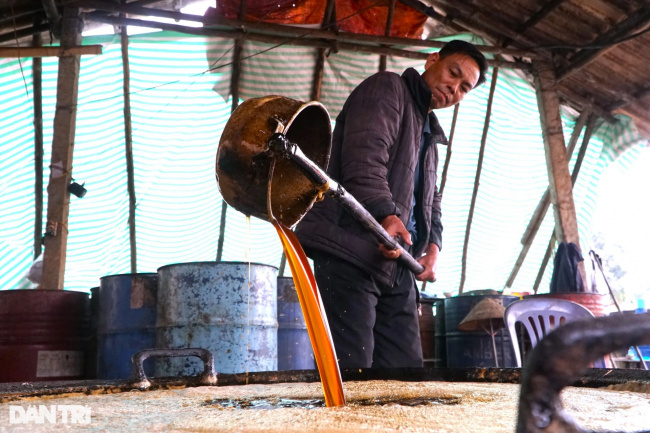 Until the next appointment, from the 9th lunar month, the molasses furnace of Mr. Nguyen Van Vinh’s family (51 years old, in Lam Thanh street, Kim Tan town, Thach Thanh district, Thanh Hoa province) is red all day and night. to produce and serve the needs of the Tet holiday. This year, due to the high price of sugarcane, Vinh’s family produced the Lunar New Year crop later than usual. The molasses season will last until January of the year of the Rabbit. 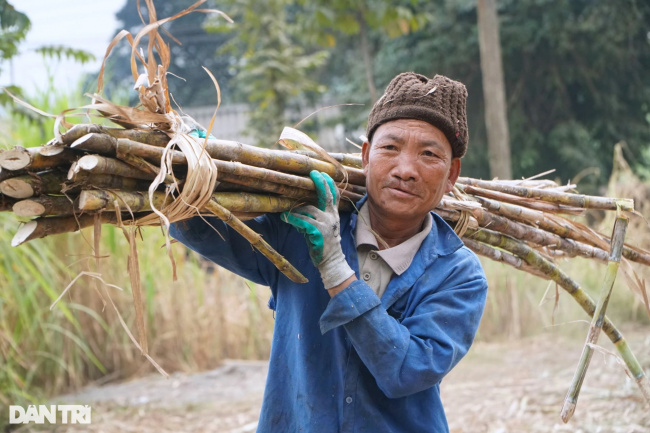 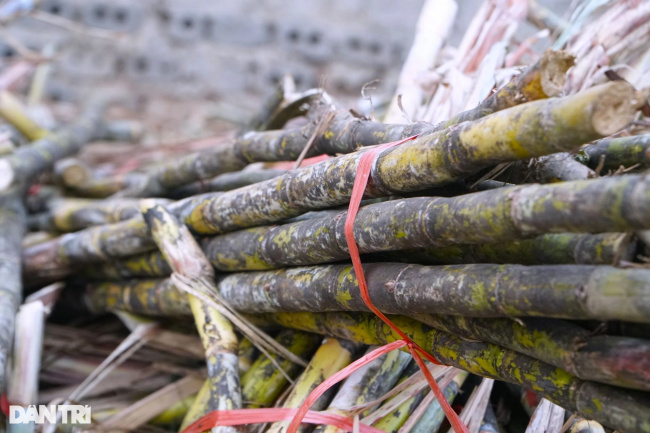 Vinh’s family has a tradition of making molasses for nearly 30 years. He said that in the past, local people mainly took advantage of the abundant local sugarcane source to produce honey for food and daily living.

“I grew up and saw my grandparents cooking honey. At that time, there were no mechanical means like now, people mainly used buffalo to squeeze sugarcane. The honey produced was only enough for the family’s needs. About 10 years. Recently, the demand for molasses has increased, especially during Tet. Cooking molasses has become a good income earner for local people, and a craft village has been formed since then, “said Mr. Vinh. . 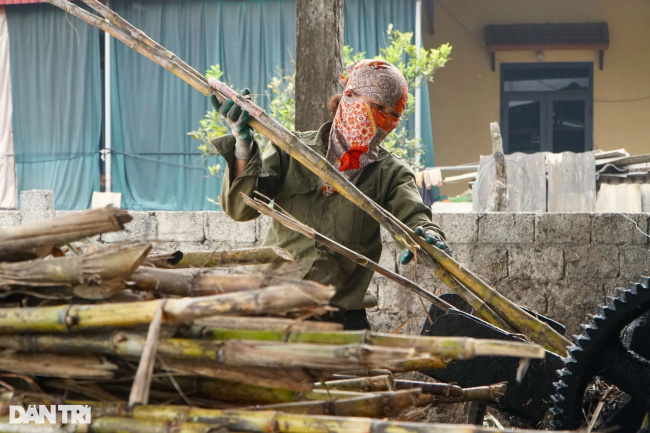 According to Mr. Vinh, molasses is a solution extracted completely naturally from sugarcane. However, to create this unique honey has to go through many stages. Each batch of honey is processed in 5 to 6 hours. First, the molasses cooks prepare the raw material, which is sugarcane, and put it into the juicer to extract the juice. 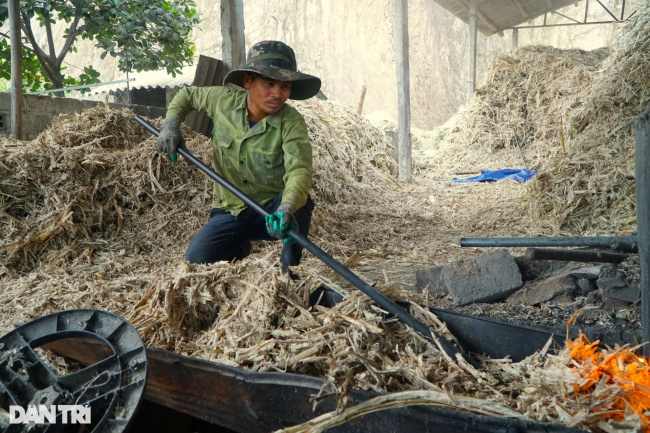 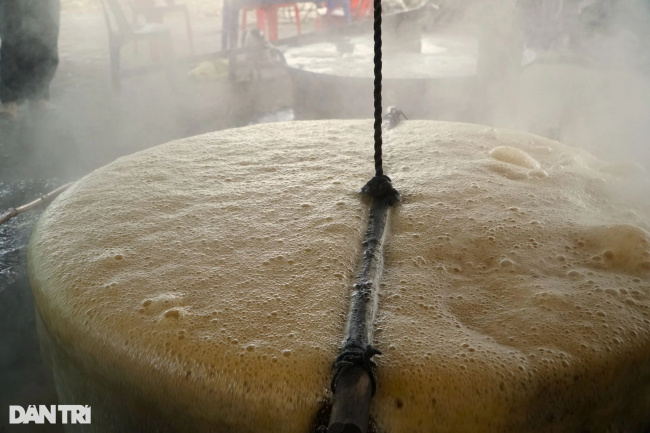 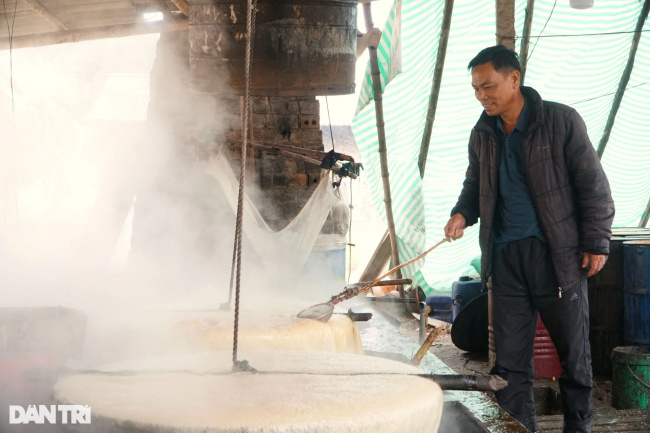 Sugarcane juice is then put into the furnace. Usually, honey furnaces use large pans or drums. The cooking process takes many hours until the sugar cane juice is frothy white, and the honey layer is condensed at the bottom. At this time, the workers will remove the foam on the top and then use a filter cloth to get a smooth stream of honey, then let it cool. 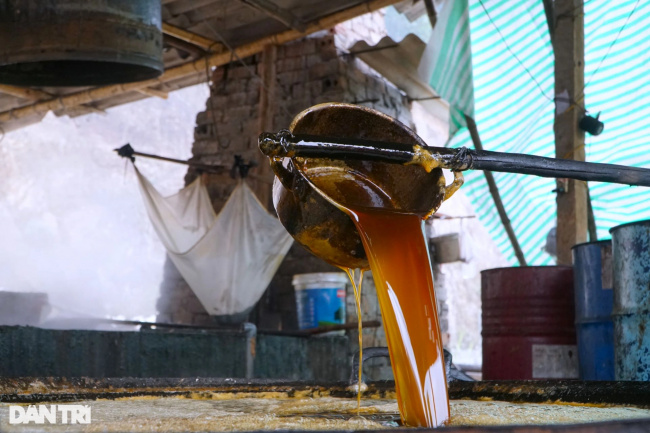 According to Mr. Vinh, an average of one ton of raw sugarcane after the cooking process will yield a quintal of finished molasses. 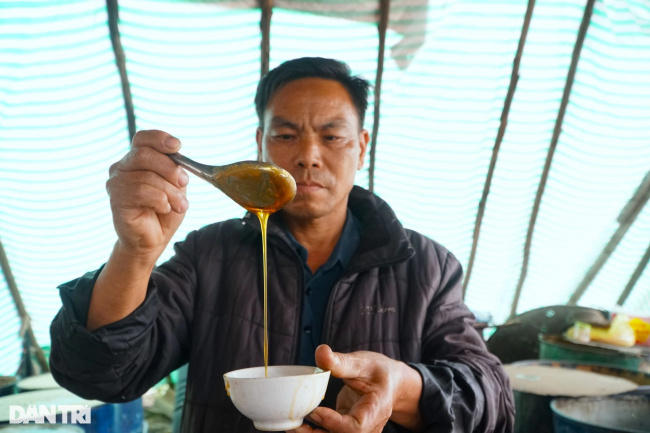 Delicious molasses must meet the criteria of smooth, dark brown like cockroach wings, light aroma and sweet taste when eaten. 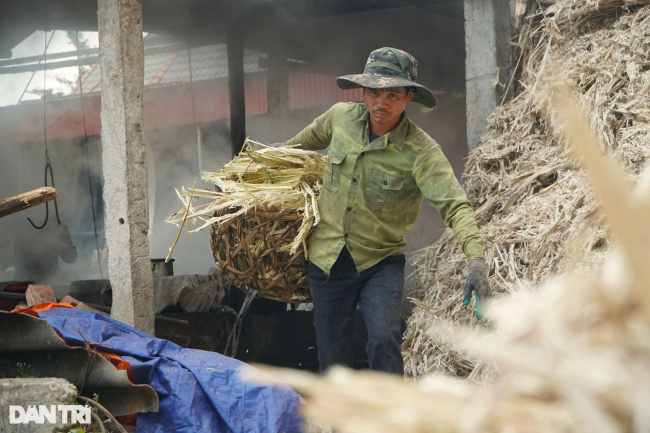 The sugarcane bark, after being pressed, will be dried and used as a raw material for the furnace to cook honey. 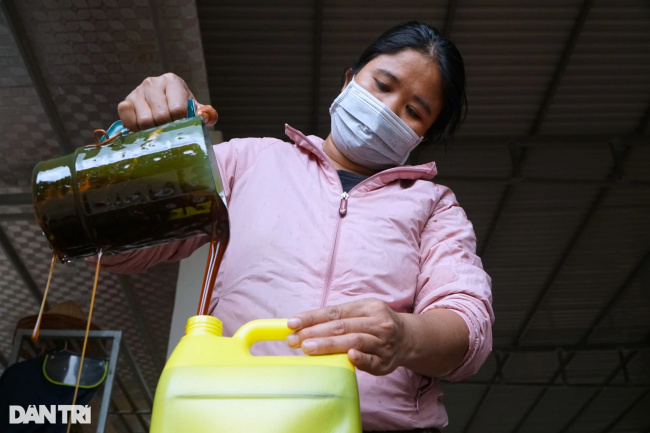 Finished molasses is packed into cans and plastic bottles for consumption. Molasses is loved by many people to make a dipping sauce with Banh Chung or to cook cakes… Every year, Vinh’s family exports about 50 tons of honey to the market (mainly in the last 5 months of the year), serving the market. northern and central provinces.

The current selling price is 16,000-17,000 VND/kg of honey. Because the price of sugarcane is expensive, after deducting the cost of input materials and workers’ wages, Vinh’s family has a profit of about 50-60 million VND from this honey crop. ($1=25,000 VND) 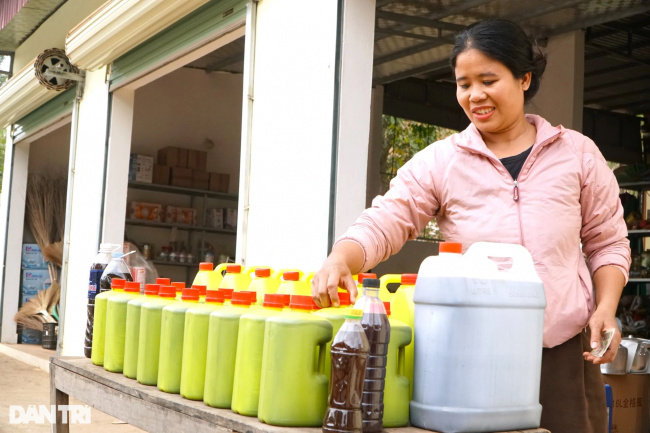 Although it is a traditional profession, but due to the hard work, there are only about 20 households in this locality who keep the profession of cooking honey.

Mr. Vu Van Dat – Secretary of the Thach Thanh District Party Committee said that with the availability of sugarcane materials in the locality, in the coming time, the local government plans to build a large-scale molasses cooking village and plan the post. version, ensuring environmental hygiene. At the same time, the locality also plans to build Thach Thanh molasses into a strong product.

Từ khoá: A place specializing in producing sweet honey to eat with Banh Chung on the Tet holiday