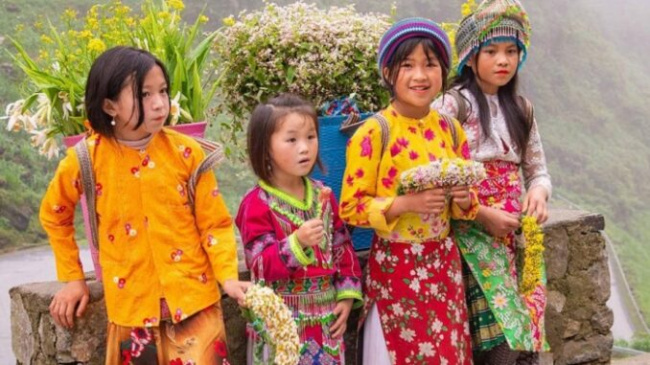 Let’s learn about the Mong ethnic group – an ethnic minority with a unique traditional culture, associated with beautiful community tourism villages in the mountainous provinces of our country.

When learning about the Mong people , you will find that this is a people with a long and unique traditional culture. These ethnic minorities, originally from China’s Guangxi and Yunnan provinces, migrated to Vietnam about 300 years ago, concentrating on living in mountainous areas with a height of 1000 meters or more. 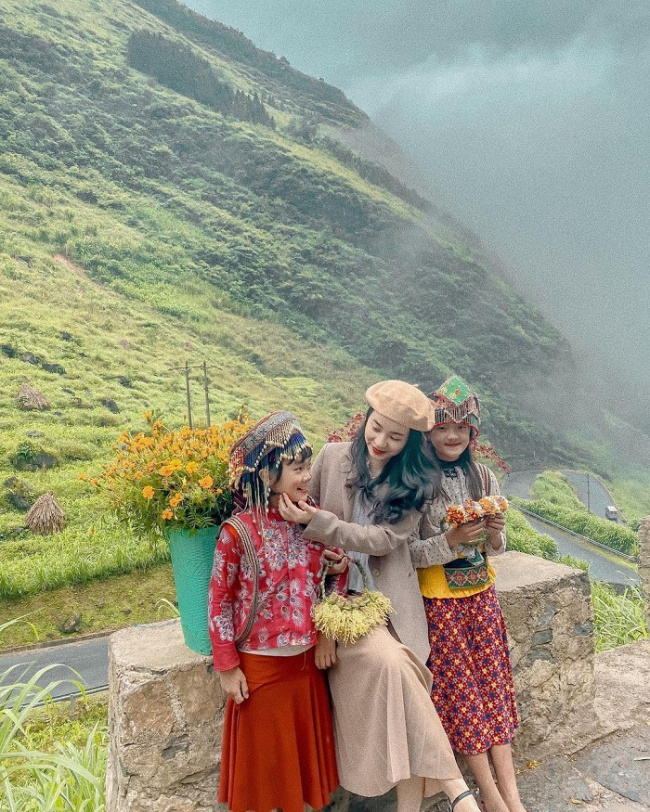 The Mong people are the second largest ethnic group in Vietnam, after the Kinh people. Photo: @22.noww

Among the 54 ethnic groups of the Vietnamese people, the Mong people have the second largest population, after the Kinh people. Along with other ethnic groups, the Mong people have contributed to creating a unique and diverse culture. Having the opportunity to travel to the Northwest or some regions of the North Central Coast, visitors will have the opportunity to visit beautiful and peaceful Mong villages. 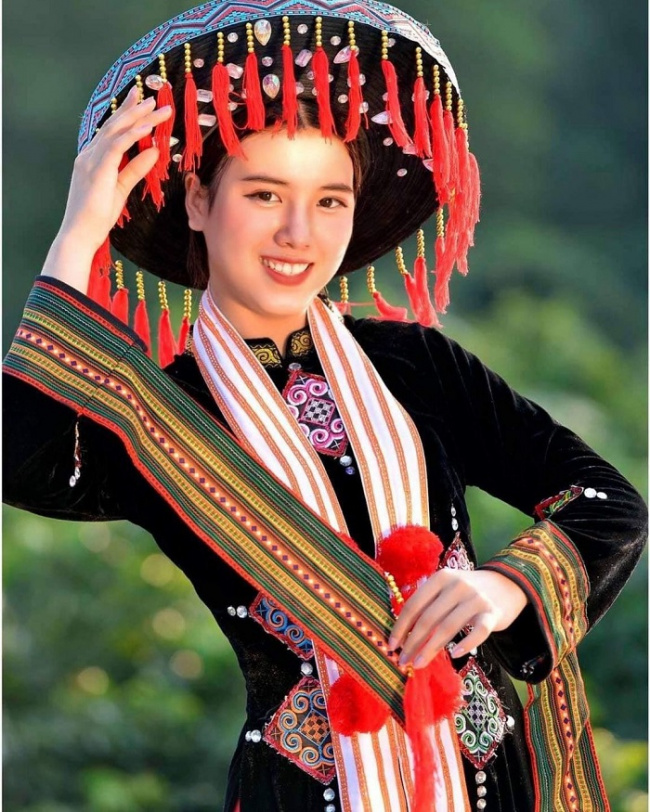 The Mong people have a long and diverse cultural tradition. Photo: @nhung.nhung.2908

Learn about the Mong ethnic group: Place of residence

The Mong people are highly adaptable to all living conditions and circumstances. Therefore, the majority of the Mong people reside in the northern mountainous provinces, stretching along the Vietnam-China border. The Mong people are concentrated in Ha Giang, Lao Cai, Son La, Yen Bai, Lai Chau provinces, the western provinces of Thanh Hoa, Nghe An and a few in the Central Highlands.

The Mong people are concentrated in the northern mountainous provinces. Photo: @vonhatphuog

In each living area, the Mong people create new forms of farming suitable to natural conditions. For example, the provinces of Ha Giang, Lao Cai, etc. H’mong people cultivate terraced fields and swidden fields along the mountainside, creating a very beautiful impression that is not found anywhere in Vietnam. 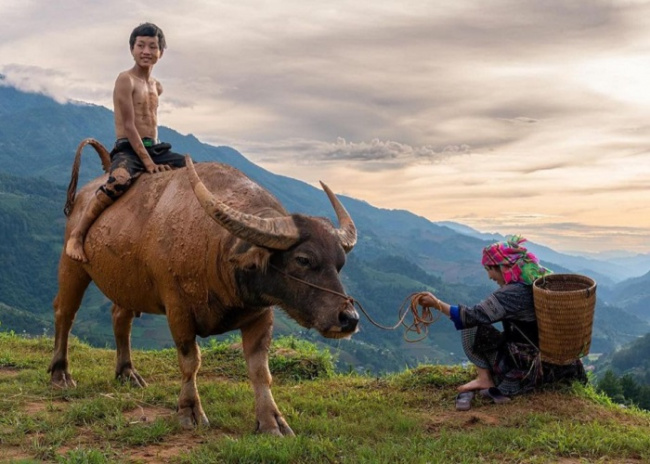 The Mong ethnic group is divided into many groups, together preserving their long-standing culture. Photo: @b.forest_photography

One of the famous areas for terraced fields with a large number of Mong people in Mu Cang Chai district of Yen Bai province. According to statistics, the district is home to more than 90% of the Mong ethnic group. Together with other ethnic groups, the Mong people have created an extremely beautiful and famous terraced land throughout the country and abroad.

Some typical cultural features of the Mong people

It can be said that the Mong people have contributed to the diversity of Vietnamese culture in general and the Northwest culture in particular. Traveling in the provinces where the Mong people live, you will admire the colorful costumes, participate in traditional cultural festivals typical of the Mong people. 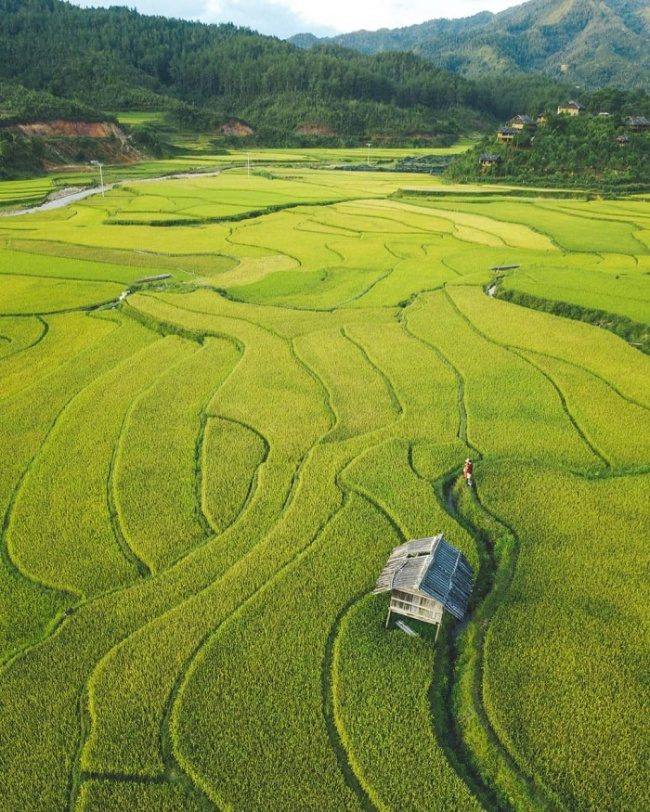 According to their custom, the Mong people usually stay concentrated in a certain area. They built houses among the valleys at the foot of the mountain, along the mountainside, along the terraced fields. Mong people often use po mu wood to build houses, creating durability and suitable for mountainous conditions. 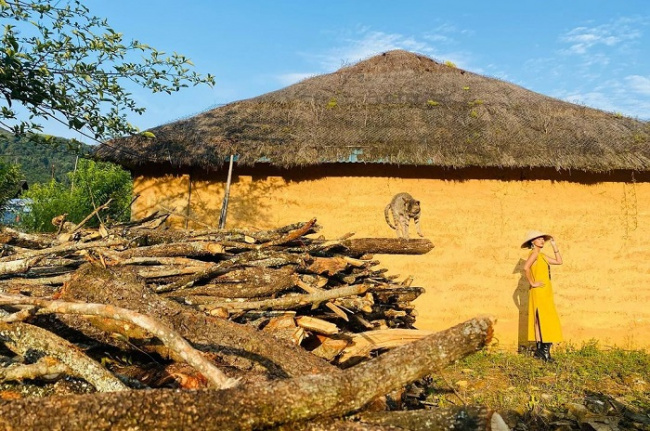 Meanwhile, the Mong people in some provinces of Ha Giang and Lao Cai build houses with a very special clay. This type of house is usually low, cool in summer and has good ability to keep warm in winter. Around the house there are more stone fences, in the house there are more apricot trees, peach trees, mustard gardens, … both beautiful and poetic. 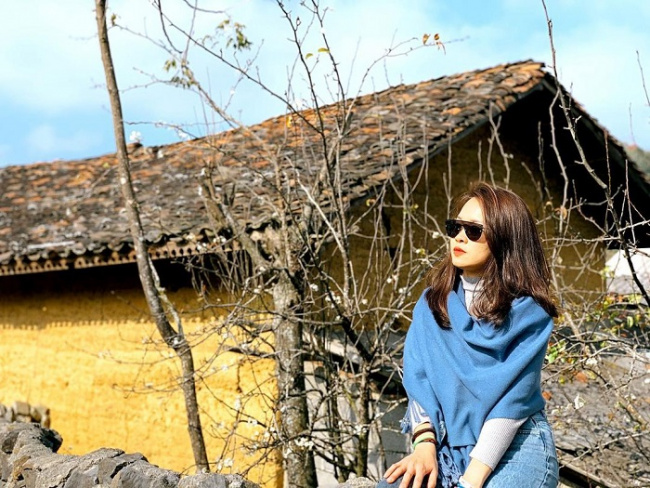 Around the wall of the Mong people in Ha Giang, there are more stone fences, more beautiful peach and apricot flowers are planted. Photo: @linh.do503

The Mong people are conscious of preserving and promoting the traditional beauty in their culture. Today, Mong villages are invested to develop community tourism model, attracting a large number of domestic and foreign tourists to visit often. Each village has its own beauty, but all retain long-standing cultural values. 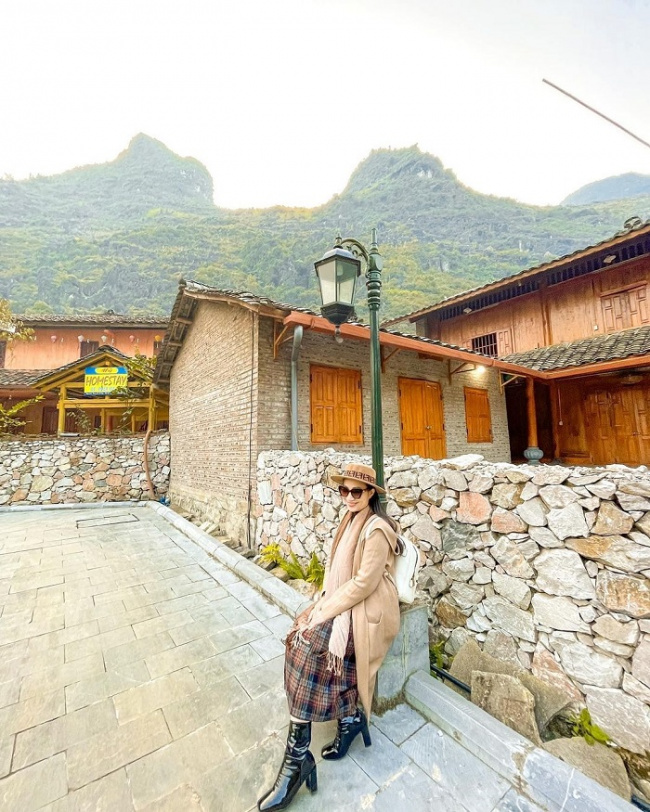 If you have the opportunity to travel to Ha Giang, you should visit Pa Vi village – a Mong village with a hexagonal structure that when viewed from above is extremely beautiful and unique. Pa Vi village strongly develops a community tourism model with a variety of homestay, dining and resting services. This village has many beautiful flower gardens, diverse romantic check-in corners for visitors. 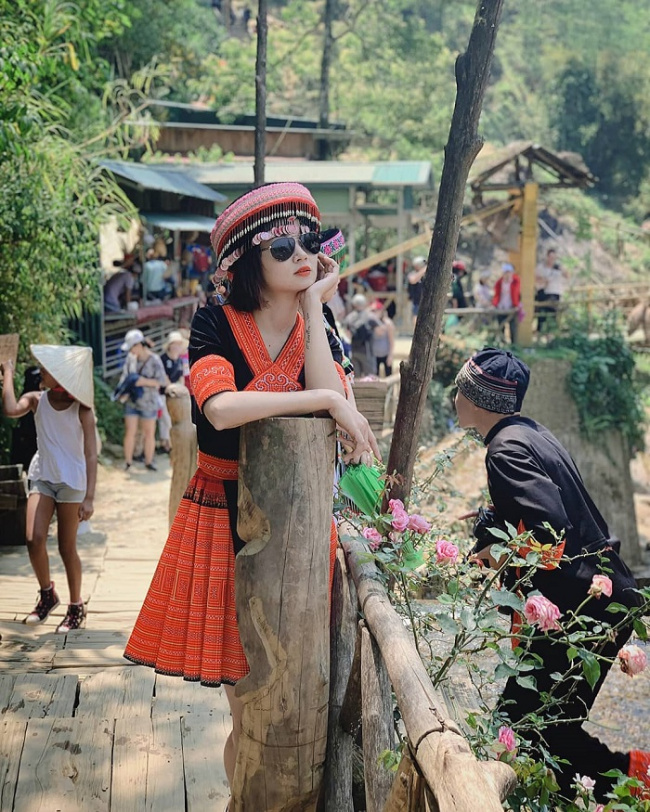 If you visit Sapa, Cat Cat village is a beautiful Hmong village not to be missed. Today, this village has become an attractive destination in Sapa thanks to its poetic beauty. There are charming streams and waterfalls, terraced fields, traditional houses and many lovely homestays and cafes. 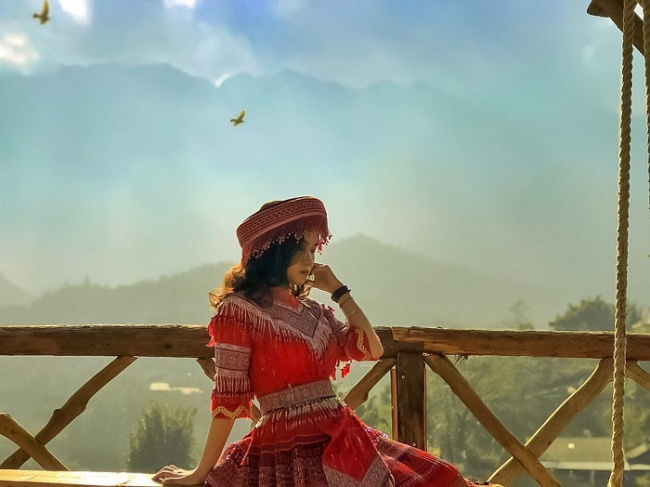 In addition, in the northern mountainous area, there are Du Gia, Hang Tau, Lim Mong, .. are also villages where many Mong people reside, preserving good cultural values ​​passed down from generation to generation. . Coming to the Hmong villages, visitors can both admire the beautiful scenery and learn more about the culture of the local residents. 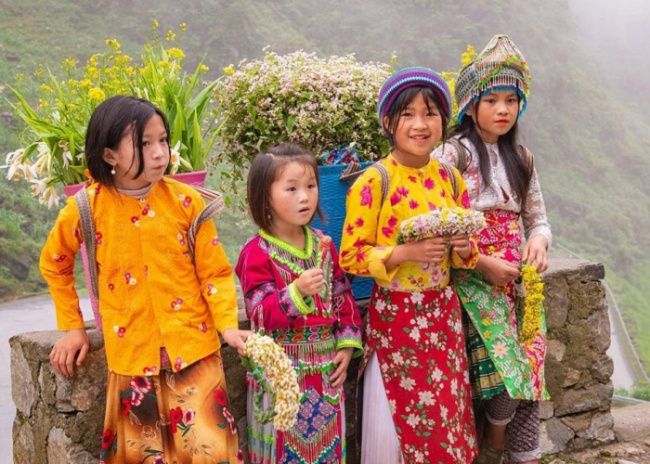 Learn about the Mong people to see that this is one of the ethnic groups with a long, unique and interesting traditional culture. Along with 53 other ethnic groups, the Mong people contribute to the diversity of Vietnamese culture. So when visiting the northern mountainous provinces, remember to spend some time in the beautiful Hmong villages.