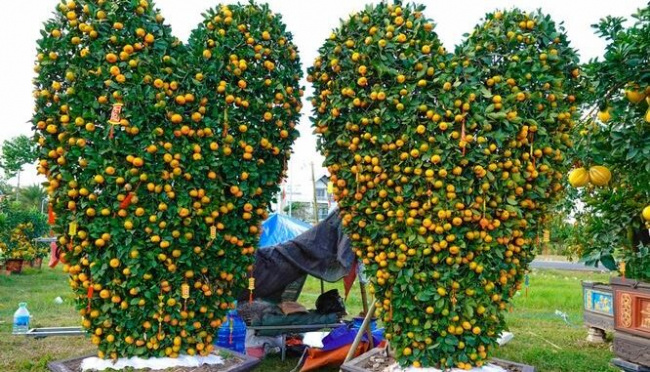 Pots of ornamental kumquats and pomelos costing up to VND 100 million were sold by Mr. Thuan from Hanoi to Can Tho. Many people in the West see the typical Tet scenery of the North for the first time, so they are very interested.($1=24,000 VND) 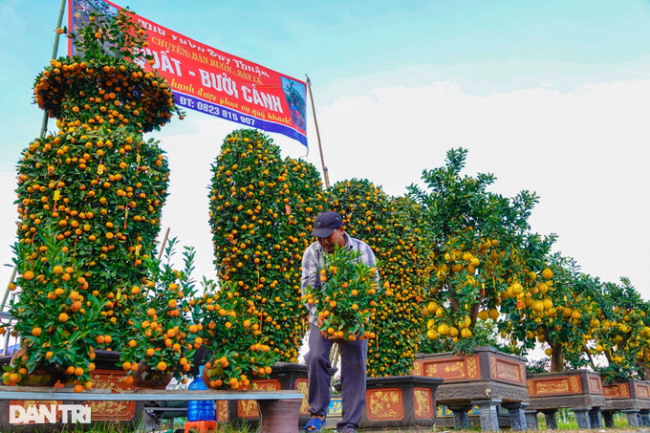 About 100 pots of pomelos, ornamental kumquats and kumquats were brought from Hanoi by Mr. Vu Dinh Thuan (Dy Thuan gardener) to display in the area near Go supermarket (Cai Rang district, Can Tho). Mr. Thuan said that he has been trading in Tet fruit for 20 years. Every year he sells in different provinces, but this is the first time he brings Northern specialties to sell in the West, with the desire to promote the image of typical agricultural products on Tet with regions across the country (Photo: VNA) : Bao Ky). 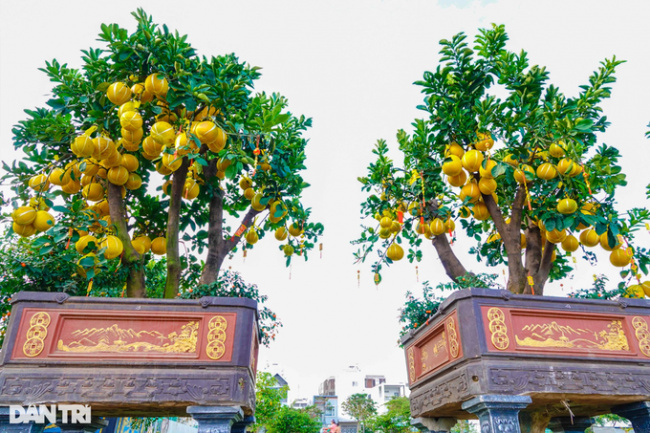 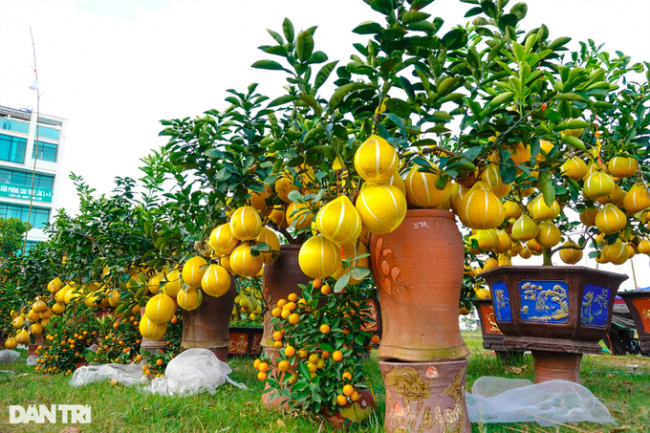 Unlike pomelo varieties in the West, pomelos are laden with fruit. A small pot of pomelos, but capable of carrying dozens of fruits, implies affluence and prosperity for the owner. This is also the feature that makes this fruit always “sold out” during Tet (Photo: Bao Ky). 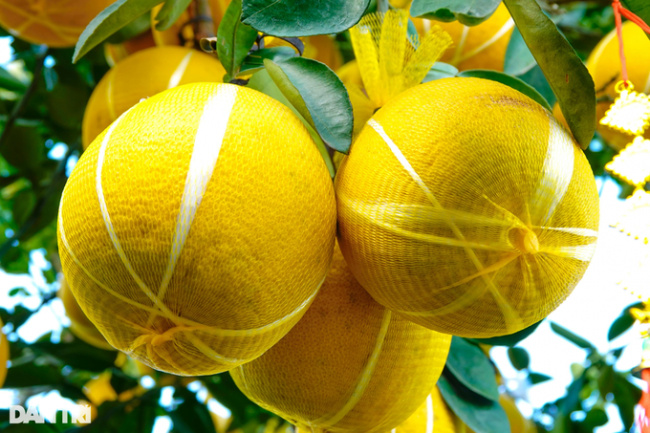 The pomelo is yellow in color, weighing from 600g to more than 1kg. Grapefruit has a sweet, cool, rich taste, not as sour as pomelos in the West (Photo: Bao Ky). 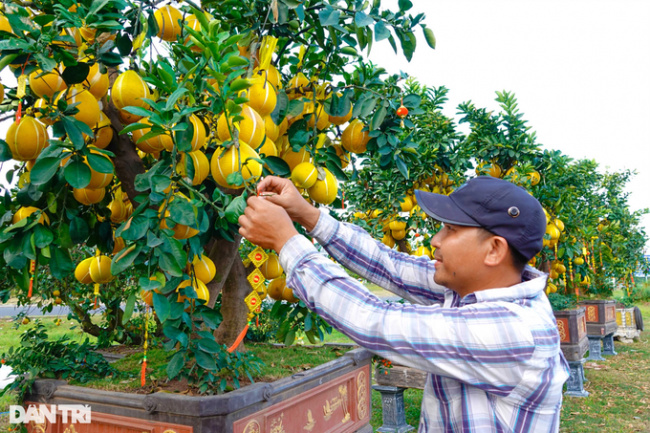 “The time to show pomelos is very long. After Tet, players just need to take care of them properly and the pomelos will have regular fruit,” said Mr. Thuan (Photo: Bao Ky). 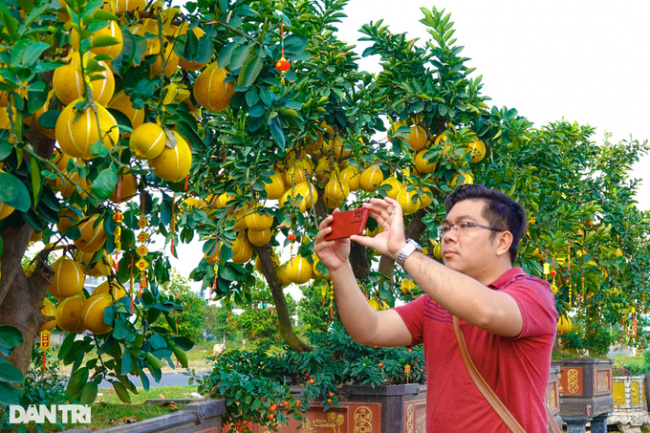 In addition to the show pomelo, gardener Duy Thuan also brings pots of ornamental kumquats of various sizes, the most prominent of which are a pair of kumquats and kumquats (Photo: Bao Ky). The kumquat pots are elaborately shaped, firmly connected by lead wire, so they can cross more than 2,000km into Can Tho and still remain undamaged (Photo: Bao Ky). According to Mr. Thuan, it has been more than a week since bringing it back to Can Tho and many visitors have come to see it. Most of the guests just came to take pictures and ask for the price, and a few bought small pots of pomelos and kumquats. It is expected that around the 20th lunar month onwards, people will buy more (Photo: Bao Ky).

Từ khoá: Performing pomelos and “terrible” kumquats appeared on Tay Do street for hundreds of millions of dong